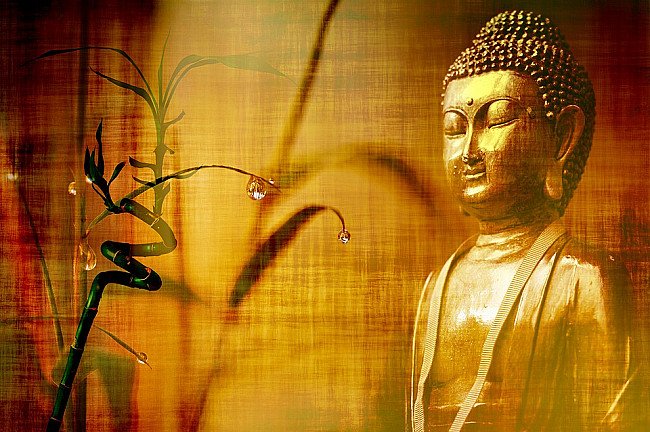 View our Buddha statues in our gallery

Few facts are known about the historical Buddha, Siddhartha Gautama, also known as Shakyamuni, who lived in the Indian subcontinent during the sixth to fifth centuries BC and founded the faith we now know as Buddhism. 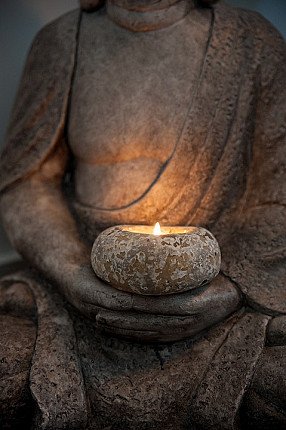 Addressing the eternal question of human suffering, the Buddhist teachings offer an explanation for the origins of suffering and a path by which it may be transcended to attain liberation, or Nirvana. The Buddha’s teaching is summarized in what are known as the Four Noble Truths:

On being asked about the nature of a Buddha, Shakyamuni once replied, ‘A Buddha is reality’. Another tradition tells of a traveler impressed by his peaceful presence, who enquired: ‘Are you a god?’ ‘No’ the Buddha replied, ‘I am not a god’. ‘A spirit then?’ ‘No, I am not a spirit.’ ‘Are you a man?’ ‘No, I am not a man’. ‘Then what are you?’ ‘I am awake.’ A Buddha is ‘awake’ to our true nature of existence and thereby free of its sufferings and the purpose of Buddhist teachings and Buddha Heads is to point the way to awakening for all.

View our Buddha heads statues in our catalog