In most of the religion, the saint people are shown with a white circle of light around their head. A halo is also known as nimbus, glory, or gloriole. In most of the religion such as Ancient Greek, Buddhism, Ancient Rome, Christianity, and Hinduism, and other religions, a halo was used to represent the holy figures as well as great rulers and heroes. Sometimes a halo is also depicted as flames in Asian art either around the head or around the whole body. In various culture and religion, a halo is shown in almost all colors but a halo is mostly shown in golden, yellow, white, and red when flames are depicted. Halo has been in use in the Western and Asian art for more than thousand years. The use of a halo was at its peak during the era of Egyptian and Christian. A Halo was also popular in the ancient Asian art of India, Tibet, and China.

Halo in Ancient Greece and Rome 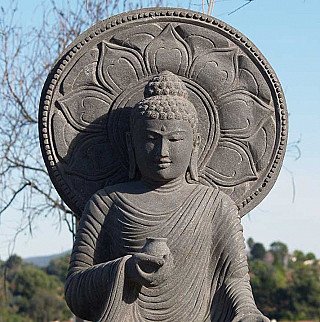 According to ancient Greek history, a halo was used to describe a circle of lights around the head of heroes of ancient Greece. In ancient Greece, many spiritual characters were depicted with a halo such as Perseus, Lyssa (figure of madness), Sphinx (Sea demon), Thetis (the sea-nymph) and the Sun God Helios. Most of the Greek Gods were not depicted with a halo. The only Greek gods who were depicted with a halo were Helios, Goddess of Dawn (Eos) and Eos’s son Eosphorous.
Halo was quite popular in ancient art of Rome. In Late 2nd Century AD, Apollo Helios was depicted with a halo in the ancient city of Rome, Thysdrus. According to Roman history, Halo first appeared in the culture of Hellenistic Rome and Greece. Halo was particularly popular in mosaic, an art of creating images. Another great mosaic piece was the depiction of Alexander the Great with a light of Halo around his head.

Halo in Ancient art of Asia 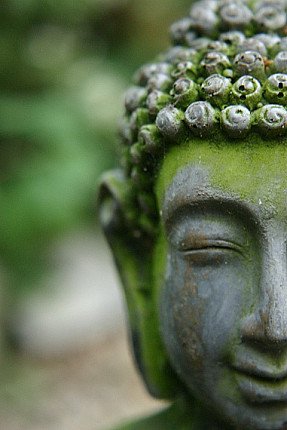 The halo as well as aureola is quite popular in Indian art as well as Chinese art. A halo is often used to depict Buddhist iconography. The ancient depictions of Lord Buddha often show Gautama Buddha with a halo. But some Buddhist texts mentioned that Lord Buddha never had a halo around his head. These texts say that Lord Buddha emitted rays of light (of different color like blue, yellow, red and white) during the time of nirvana and Parinirvana. Halo was also in practice in ancient Japanese, Chinese and Tibetan Buddhism. The Haloes were mostly used to depict Amitabha Buddha and others in Buddhist art of Japanese and Chinese Buddhism. Various Buddhist deities in Tibetan Buddhism such as Padmasambhava and Milarepa are also shown with Haloes around their head. The color of Haloes has their own meaning like the orange halo represented Buddhist monks, green colored halo represented circle of light around Lord Buddha head and other colors represented the elevated beings in Buddhism. Theravada Buddhism and Jainism neglected the use of Halo in their art for many centuries but later adopted the use of Halo.
The earliest appearance of the halo in Asian art occurred in early 1st century AD. The kings and rulers of ancient Kushan Empire were the earliest to use Halo in their coins and in their art. It is said that the use of nimbus may have originated from Kushan Empire in Central Asia and later the use of Halo became quite popular in many religions of Asia. Halos are also found in Islamic art but in the form of flames. The flames were used to represent Prophet Muhammad and other sacred figure lead by Muhammad for prayer.

The use of a halo was widely used with the rise in Christianity. According to Christian tradition, Jesus Christ was first shown with a nimbus around his head in 4th Century AD. Later the use of Halo became popular and was used to depict other saints and spiritual characters such Virgin Mary and other royal people. Jesus Christ was depicted with circular Halo around his head whereas Virgin Mary was shown with a full body Halo also known as Aureole. 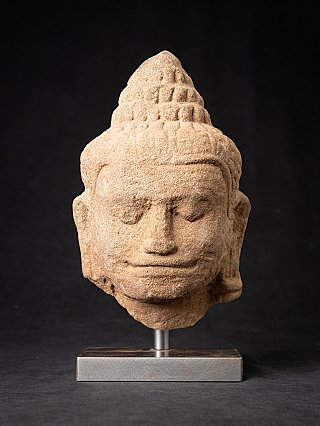